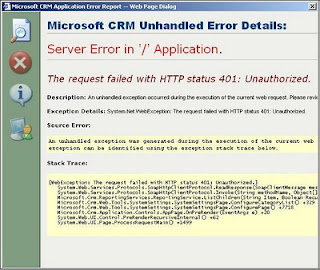 Probably not however, there were concerns and they finally did dismiss the case after he was in jail for 4 months.

One question why did it take 14 years for this news to come out?

Fingerprint error led to four months behind bars
Ironworker jailed in 1996, a year not covered in review of lab
By MOISES MENDOZA and JAMES PINKERTON - HOUSTON CHRONICLE


Authorities on Friday identified an ironworker with no criminal record as the suspect held in jail for four months in 1996 after the Houston Police Department's troubled fingerprint analysis unit wrongly tied his fingerprint to a homicide, records show.
In July that year, two Houston fingerprint analysts identified Manuel Quinta Guerra's fingerprint on a bloody fork found at the scene of a slaying in southwest Houston. The next day he was arrested, booked into the Harris County Jail and held on $20,000 bail. Guerra wasn't released until December, when the FBI confirmed the print belonged to someone else, according to the Harris County District Attorney's Office, which discussed the case Friday. The killing is still unsolved.
HPD leaders were not aware of the misidentification until the Houston Chronicle brought it to their attention this week.
The rest of the story:
Posted by Sam at 7:53 AM