All your texting are belong to us.... 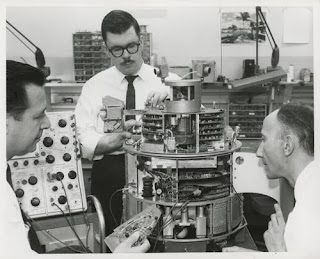 You only think you have a privacy interest in your texting!

In its first ruling on the privacy of workplace texting, the U.S. Supreme Court on Thursday said that a city audit of an employee's messages on a city-owned pager was a reasonable search under the Fourth Amendment.

The unanimous ruling in City of Ontario, California v. Quon (pdf) sidestepped whether police Sergeant Jeff Quon, the employee in the case, had a reasonable expectation of privacy in his text messages, some of which turned out to be private and sexually explicit.

But Justice Anthony Kennedy, writing for a unanimous Court, said the city's search -- aimed at determining whether city employees in general needed a higher number of minutes on their pagers -- was reasonable under any view of the Fourth Amendment right to protection from unreasonable searches.