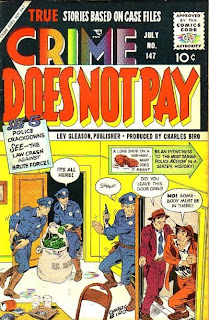 Citizens to comply with request.

Defendants' to pay for their crime.

The Guadalupe County grand jury met June 4 and handed up aggravated assault and attempted murder indictments against Codi Denice Warrick, 39, and Eric D. Ward, 42. If proved at trial attempted murder is a second-degree felony punishable by two to 20 years in state prison and a fine of up to $10,000.

Precinct 2 Justice of the Peace Edmundo “Cass” Castellanos set bail on Warrick at $50,000, which she posted Tuesday. Ward’s bail is $175,000, and he remained in custody Saturday.

25th Judicial District Attorney Heather Hollub’s office sought the attempted murder indictment because of the severity of the assault, in which authorities believe Ward struck the victim from behind and then both defendants kicked and beat him about the face and head while he was on the ground.

“It was a very brutal attack and the victim sustained some very serious injuries,” Hollub said.

“He had to be life-flighted to San Antonio,” she said.

Guadalupe County Sheriff’s Office Investigator Lt. Kevin Jordan said deputies investigated the assault when it was reported on March 9, and the case was assigned to Investigator Robert Murphy.

“He was in and out of consciousness,” the investigator said. “Deputies were advised Warrick and Ward had assaulted this guy. He lost an eye and had other serious injuries.”
Posted by Sam at 7:45 AM