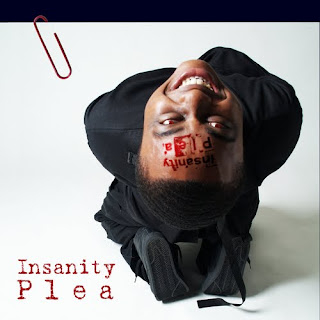 Make up your mind already will ya?

He's either working towards an insanity plea or the old "they beat me with rubber hoses" defense.

Report: Van der Sloot retracts murder confession
By TOBY STERLING, Associated Press Writer
AMSTERDAM (AP) – A Dutch newspaper that interviewed Joran van der Sloot in his prison cell in Lima, Peru, said Monday he has retracted his confession to the killing of a young woman there.

De Telegraaf said the 22-year-old Dutchman claims he only signed papers admitting killing Stephany Flores because he was intimidated by police and had been promised he would be transferred to the Netherlands if he confessed.

"I was very scared and confused during the interrogations and wanted to get away," the paper quoted him as saying. "In my blind panic, I signed everything, but didn't even know what it said."