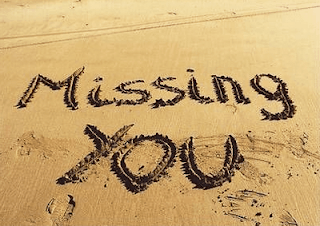 A follow-up from yesterday's story of 17 Afghan military personnel who went AWOL over the least few years from training in the U.S.

Those are just the Afghan personnel, there are others like 3 Iraqis.

Also how did one become a permanent resident of the US if he was AWOL?

Seven of 17 Afghan military officers and enlistees who went AWOL either while at Lackland AFB or shortly after leaving have come in from the cold.


Two are thought to have fled to Canada. Another became a permanent resident of the United States.

Four are in custody.

Ten Afghans still at large are the subject of a search that was characterized as low-key because authorities do not believe they have links to terrorist organizations or are national security threats.