Yup, it was intentional 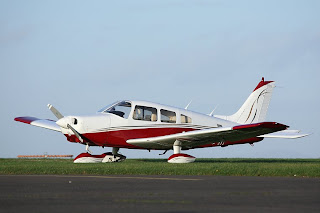 What I thought yesterday was confirmed.

By Peggy Fikac and Vianna Davila - Express-News
AUSTIN — A small plane apparently piloted by a suicidal Austin man upset with the IRS crashed into the federal agency's offices in a multi-story building fronting a busy highway intersection Thursday morning in Northwest Austin.

He is believed to have left a suicide note on his company Web site before setting his house on fire, going to the Georgetown airport, taking off in his private plane and deliberately crashing it into the building, officials said.
Witnesses told reporters the plane was flying fast and low when it hit the building, which fronts U.S. 183, also known as Research Boulevard, near a major highway intersection.