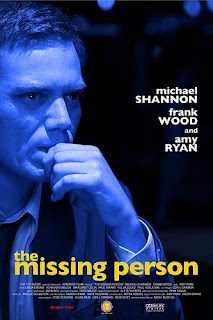 According to family and police, a 20-year-old man disappeared in the Hill Country village of Kendalia on Nov. 29, just north of Guadalupe State Park and west of Hwy 281 in Kendall County.

Trey Noah was at his parent’s home when they left that day, and when they returned he was gone.

“We have no clues, he didn’t even take a vehicle. Did somebody pick him up?” said Alice Kneupper, his grandmother. “At first, we thought he had gone off with one of his buds.”

Noah has curly blond hair and blue eyes, and is about 6-feet, 2-inches tall and weighs 195 pounds and has a light complexion.

After high school, he worked building fences, cutting cedar posts and often doing some road paving. Noah is said to have recently broken up with a girlfriend but otherwise followed a normal routine before his inexplicable disappearance, said Kendall County Chief Deputy Matt King.

Noah’s parents contacted authorities Dec. 17 to report their son was missing. The sheriff’s department said there was no evidence of foul play, and that his friends said they had no knowledge of his whereabouts.

A check of possible locations Noah would frequent generated no leads. There was no sign that Noah packed any clothes, and his cell phone was missing and has since gone out of service, King said.