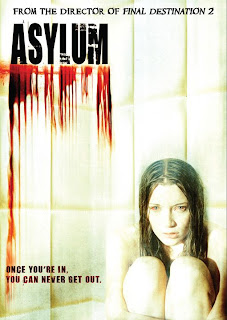 Talk about an ungrateful client, eh?

By Guillermo Contreras - Express-News
A Mexican lawyer who said he was pressured to represent the then-boss of the Gulf cartel testified Friday that he was kidnapped and tortured after the gangster lost a bid to block his extradition to the United States.

Ernesto Gutierrez Martinez, who is seeking asylum in the United States, spent most of the day in a Texas courtroom recounting the three weeks he spent in the clutches of the cartel after the extradition of Osiel Cardenas-Guillen to Houston in 2007.

Gutierrez, who shared his story with the San Antonio Express-News last year, allowed a reporter to observe his closed asylum hearing. Few Mexicans have been granted asylum, and the U.S. government opposes many asylum requests because, experts say, the law doesn't squarely apply to victims of Mexican organized crime.