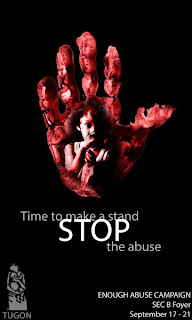 If true this is one 'effing sick bastard.

Wait.  I should not be so judgmental.

Police arrested a San Antonio man Wednesday who is suspected of sexually assaulting a girl who was reported missing from her home last week.

Ureste lured the 12-year-old to his home in the 7700 block of Winsford Street on Feb. 6 after she reportedly ran away, according to an arrest warrant affidavit. He lured her by offering her a drink to calm her, the affidavit states.