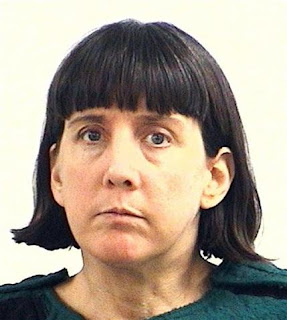 Now we find out that years ago the Alabama professor had shot and killed her brother in an accidental killing years ago.

I am sure by the time this is all through the victims will be portrayed as the agressors in not giving her tenure and she was the hapless victim here.

HUNTSVILLE, Ala. (AP) -- More than 23 years before a college professor was accused of shooting six of her colleagues, her teenage brother died from the blast of a shotgun she held in the kitchen of her family's home in Massachusetts.


The 1986 shooting was ruled accidental and no charges were filed against Amy Bishop. The case could get a closer look as authorities try to explain why they believe the Harvard-educated neurobiologist opened fire Friday, killing three.
Bishop, a rare woman suspected of a workplace shooting, had just months left teaching at the University of Alabama in Huntsville because she was denied tenure.