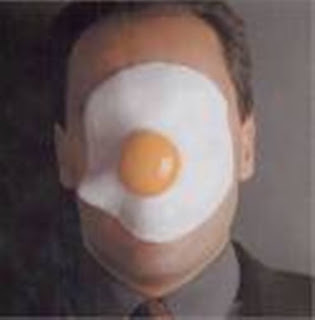 That took a while.

A Columbus man has been charged with killing a teen who was out with friends throwing eggs at cars on the Hilltop three years ago.

Michael S. Gross Jr., 22, who is jailed on unrelated charges but last lived on E. 11th Avenue in South Linden, is now charged with murder and tampering with evidence in the Dec. 2, 2006, shooting death of 14-year-old Danny Crawford.

Police have long said they had a suspect in the case but did not have enough evidence to charge him.

Crawford, an eighth-grade student at Westmoor Middle School, was with two other boys on the night he was killed. One of the youths threw an egg at a sport-utility vehicle on W. Broad Street.

Police said the driver of the SUV chased the boys and pulled in behind 28 N. Terrace Ave. A passenger got out and started shooting.

Police found the SUV abandoned a few streets away and located the owner, but detectives found themselves stuck without the evidence they needed to charge anyone.