Are they testing a nuke? 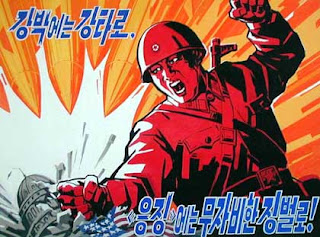 Iran will test its first nuclear device on February 11th.

And yes, I know this is a North Korea poster but where do you think Iran got help from?

(CNN) -- Two top Iranian opposition leaders have called on supporters to protest on February 11, the anniversary of the 1979 Islamic Revolution, an opposition Web site reported.

They discussed the two executions that happened last week and the cases of 16 protesters who went on trial Saturday, the site reported.

"The widespread arrests of political activists and university students, the silencing of the media, and the forced confessions of prisoners are against the principles of Islam and the constitution of Iran," the leaders said in a statement. 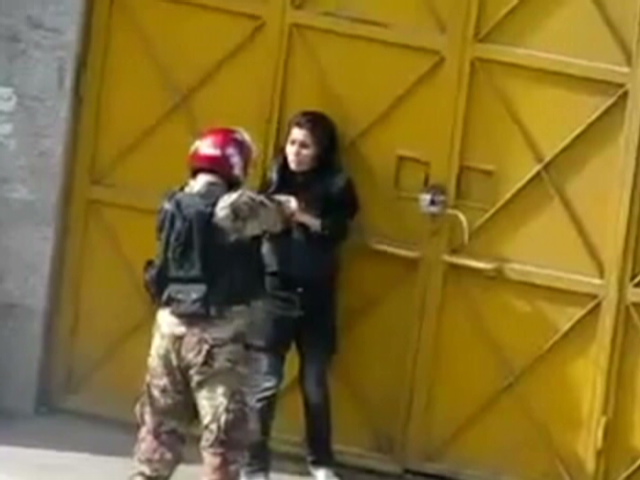 They also called for people to take to the streets on February 11 to demand their rights back as citizens of Iran, The Green Way reported.

Meanwhile, state-run Press TV quoted Iranian President Mahmoud Ahmadinejad on Sunday as saying that the nation will deliver a harsh blow to "global arrogance" on February 11.