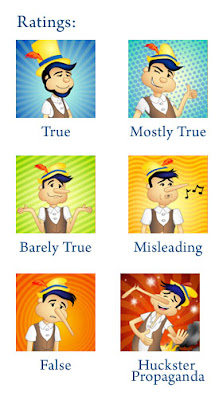 The general election is still a long way off and this race is heating up.

By Guillermo Contreras - Express-News
Bexar County Probate Judge Tom Rickhoff has taken the unusual step of suing the state agency that investigates allegations of judicial wrongdoing, claiming a probe it launched over the way he is handling his re-election campaign is thwarting his right to free speech.

His federal lawsuit against 14 members of the Texas Commission on Judicial Conduct centers in part on a June 6, 2009, letter the Republican jurist mailed out in which he claimed Democratic lawyer Barbara Scharf-Zeldes has no trial experience.

It also outlines behind-the-scenes scenarios tinged with allegations of political underhandedness. The dispute came to a head last summer when Scharf-Zeldes filed a complaint with the commission against Rickhoff.