The curtain goes down 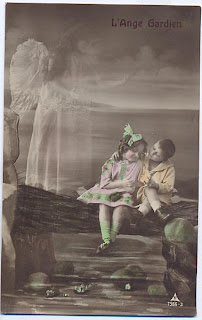 The tragic drama is over and both parties received life sentences.

Momma gets no chance of parole and will spend the rest of her life in prison.

The two children however, get no reprieve.

A San Antonio mother convicted of killing two of her babies and leaving their bodies to rot in plastic bags under her home was sentenced Friday to life in prison without parole.

Valerie Lopez, 22, had agreed to the term in July 2008 — on the same day her capital murder trial was set to begin.

The sentencing hearing was delayed a year and a half because part of the plea agreement required her to testify against her former boyfriend Jerry Salazar at his capital murder trial if necessary. Salazar, however, pleaded guilty to lesser charges in December and was sentenced to life in prison with the possibility of parole.