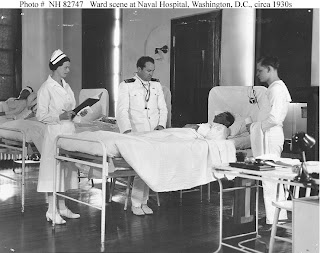 It sounds like Justice and common sense prevailed here.

From the little information I read it seems like an investigation is warranted into the circumstances under which the report was filed by the Sheriff and why the decision was made to prosecute this case in the first place.

That is my opinion, no one else's opinion.

It's hard to keep things quiet in a small town, but two Winkler County Memorial Hospital nurses were worried enough about a local doctor to craft an anonymous complaint to the Texas Medical Board.

The confidential complaint last April about Dr. Rolando Arafiles led to their terminations and subsequent indictments on charges of misuse of official information, culminating in a trial this week that could have ended with one of the women spending up to 10 years in prison.

But on Thursday, a jury took one hour to acquit Anne Mitchell.