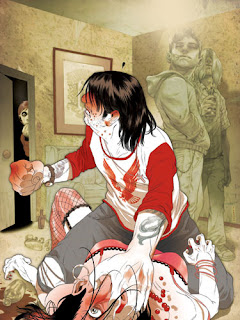 On top of everything else they went through they also have to endure this?

When will order get restored?

Rape on the rise in Haiti's camps


In one of the great unmentioned effects of the earthquake in Haiti, women and young girls are suffering a rising number of rapes and sexual assaults, according to leading aid agencies. So widespread are the reports – and they include the rape of a girl of 12 by her rescuer after she was pulled out from the rubble – that emergency measures are now being taken.