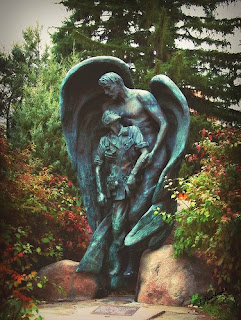 My heart goes out to his family and loved ones, especially the daughter who will never know her father.

Please everyone, be careful out there.

U.S. Army Pvt. Victor Adame had finished basic training in Virginia and was driving Saturday to see his family in San Antonio, eagerly calling several times as he was getting closer to home.

But somewhere near Houston, Adame, 18, told his mother and stepfather he was starting to have problems with the late-model BMW he was driving.

The speedometer wasn't working and it was making strange noises, he told his wife, Hilda. He also told her he was tired, but was too excited about getting home to see his year-old daughter to pull over and rest.