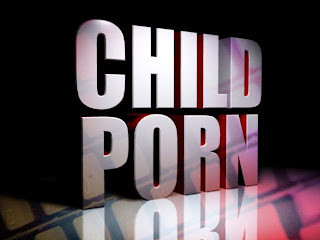 I would certainly hope that the lawyer for the girl depicted is also suing those who profited from hosting the photos and videos on the Internet.

A retired educator was sentenced Wednesday to 6 1/2 years in federal prison for receiving child pornography, but will learn later whether he'll have to pay any of the $3.4 million in restitution demanded by a victim in a series of images he viewed.

Fernando Silva, 60, was a substitute middle and high school teacher in San Antonio's Northside Independent School District after he retired in 2002 from the Corpus Christi School District, where he was a band director for 31 years.