Give that dog a steak! 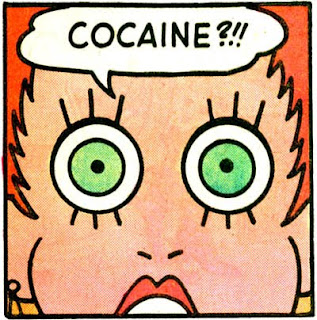 It truly was a recreational vehicle.


Cocaine worth $7.2 Million found in RV

By Lynn Brezosky - Express-News
BROWNSVILLE — Border Patrol agents at the Sarita checkpoint on U.S. 77 found more than 200 pounds of cocaine valued at more than $7.2 million hidden in a wall of a recreational vehicle, Customs and Border Protection said Wednesday.

The seizure occurred Monday after a drug sniffing dog alerted to the vehicle. One person was arrested and turned over to the Drug Enforcement Administration.

Border Patrol spokesman Joe Trevino said information about the vehicle, such as the state or province on the license plates, was being withheld as part of the investigation. The checkpoint is about 80 miles north of the border.