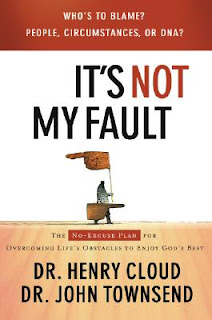 I guess it is all some one else's fault.  His mother drank while she was pregnant.

His teachers "ganged-up" on him.

His parents didn't give him his meds for ADD.  His girlfriend told him she couldn't get pregnant.

And on and on and on.  Meanwhile Viola Barrios lies dead, killed with an arrow shot by him into her head who then was partially burned to cover up his deed.

By Craig Kapitan - Express-News
VICTORIA — From the time he was born, capital murderer Joe Estrada Jr. had a damaged brain and parents who refused treatment, his attorneys said Thursday as they began calling witnesses in an effort to keep him off death row.

Estrada, 20, was born with fetal alcohol syndrome as a result of his mother's heavy drinking during the first weeks of pregnancy, attorney Therese Huntzinger told jurors during an opening statement for his punishment hearing.

While not an excuse for the murder of restaurateur Viola Barrios, the brain deformity does help explain why her client is troubled, she said. Defense attorneys also revealed for the first time Thursday that Estrada is a father.