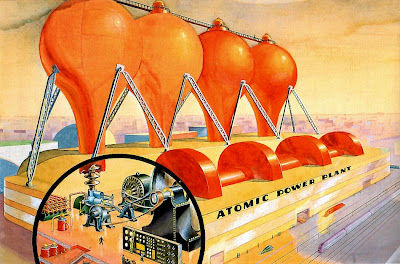 My opinion, for what its worth.

Good, let's settle this and move forward with the plans to expand the nuclear capability of the STP.  Oil, natural gas and coal all have their own major problems as fuels for power generation as does solar and wind energy at the present time.

Expanding the capability of STP by building two new reactors will insure that the power needs of the region will be met in the near to long term.  Waiting will only make the costs go up and the strain on the power grid worsen.

By Tracy Idell Hamilton and Anton Caputo - Express-News
CPS Energy expects to announce a settlement today in its $32 billion lawsuit against its partner in a proposed nuclear project, Nuclear Innovation North America.

Utility officials confirmed they are planning to make an announcement this afternoon, barring any last-minute breakdown in negotiations.

A settlement could put the proposed expansion of the South Texas Project back in the forefront for federal loan guarantees that both partners say are crucial to its fate.