No one's fault and everybody's fault 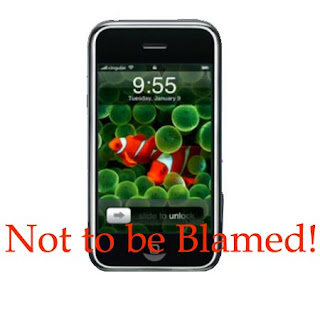 Will this be enough to spare Estrada from the death penalty?

That his mother, at least, seemed to blame everyone else for her son's problems and they never were addressed properly?

I still don't think this will spare him given the nature of the crime.

Veronica Flores-Paniagua - Express-News
It's in our community's nature to be optimistic, to want to give others the benefit of the doubt.
So it wasn't entirely surprising that, early on after the death of Viola Barrios in April 2008, while some were aiming barbs at her accused killer and his family, many hung on to the hope that a mother and father in our midst hadn't spawned a monster who could kill a defenseless old woman.

But the ugly truth lurked behind the trappings of the family's middle-class life. He lived in his parents' well-appointed house in a nice neighborhood near the Medical Center. He and his father spent time together engaged in their archery hobby. He didn't appear to want for much.