His goose is cooked 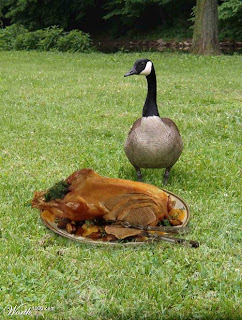 The attorneys for the State are Tamara Strauch and Jim Kopp.

IMHO they are two of the best trial attorneys in the Bexar County DA's Office.

So while Mr. Estrada has two fine defense attorneys, both of whom are former Bexar County ADA's I believe this is a foregone guilty verdict and likely death penalty case.

Sloppy police work simply won't work as a defense in this case.

By Craig Kapitan - Express-News
VICTORIA – Fingerprints and DNA likely belonging to Joe Estrada Jr. were found in San Antonio restaurateur Viola Barrios' Mercedes, but not in her home, analysts said Friday as prosecutors ended the first week of testimony in the teen's capital murder trial.

Estrada, 19, could face the death penalty if jurors here convict him of fatally shooting Barrios, 76, in the head with an arrow and setting her bedroom on fire during a botched burglary attempt in April 2008.

The trial, which will resume Wednesday, has been moved to Victoria because of intense media coverage that followed Barrios' death. Barrios was the founder of Los Barrios Mexican Restaurant.