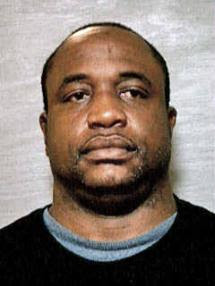 What an invaluable tool.

A routine check of DNA evidence by the Texas Department of Public Safety led to an arrest Monday in an almost four-year-old rape case here, according to an arrest warrant affidavit.

Brian Keith Miller, 43, was charged with aggravated sexual assault with a deadly weapon and given a $100,000 bond after his DNA was linked to a sexual assault reported on March 29, 2006, according to county records and the affidavit.