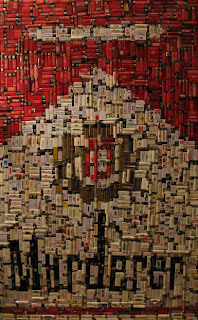 The jury found him guilty of shooting his victim multiple times in the back of her head because he wanted her Jeep?

I'm thinking a life sentence is too good for him.

I am sorry his Mom has to be through this but think of the parents of the murdered woman.

By Michelle Mondo - Express-News
A Bexar County jury on Friday took about three hours to find a teenager guilty of murder in the October 2008 shooting death of April Phillips, whose body was found underneath a bridge on San Antonio's East Side.

Quinton Quantrell Cox, 18, faces up to life in prison when jurors return to state District Judge Raymond Angelini's court Tuesday afternoon to begin hearing testimony in the punishment phase of the trial.

Cox's mother LaJohnna Cox cried when the verdict was read. As Cox was escorted from the courtroom, he told his mother he loved her.