You're got to be kidding me 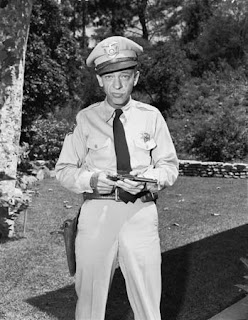 Well I bet the deputy sheriff won't be around much longer.

A Bandera County sheriff's deputy shot a jailer in the leg early Sunday in an incident authorities believe was accidental and may have involved horseplay.

The shooting occurred sometime between 4 and 5 a.m. at the county's new jail in the 3300 block of Texas 173 north of Bandera, County Commissioner Bobby Harris said.

The jailer, whose name has not been released, was taken to an area hospital with injuries not believed to be life threatening, Harris said.