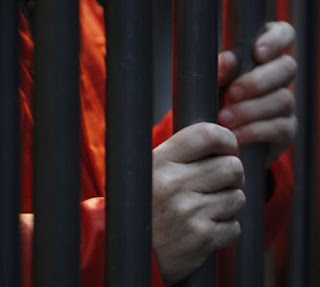 I don't know what was happening with him.

Sorry you're having problems but they appear to be of your own doing.

I hope you get help.

A San Antonio police officer under investigation for allegedly breaking into his ex-girlfriend's house has resigned after being arrested a third time this weekend — this time on suspicion of stalking, authorities said.

Rozacky, 36, remained Wednesday in the Bexar County Jail on one charge of stalking. His bond was set $250,000.