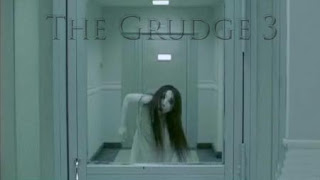 Apparently he had a grudge against the three.

OWOSSO, Mich. (AP) - A man fatally shot an anti-abortion activist near a Michigan high school Friday, drove to a gravel pit and shot its owner to death and planned to kill a third man, but was arrested before he could act, a prosecutor said.

"The defendant had ill will toward these three individuals - not for the same reason necessarily, but had a grudge," Colbry said.

Before classes were to begin Friday, Pouillon was protesting across the street from Owosso High School about 70 miles northwest of Detroit. Drake then drove by the school and shot Pouillon several times in front of horrified students and parents, officials said.