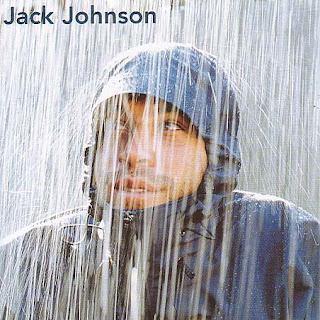 The weather service and news is calling for a 70% chance of rain today.

Much needed and desperately wanted, this will hopefully start cutting down on the brush fires.

Eight New Braunfels fire trucks and 15 firefighters were dispatched at 3:33 p.m. to Watson Lane in north Comal County in response to a grass and brush fire. Additional support was called in after four structures became threatened and the fire neared a thicket of cedars, a highly flammable tree.

“Our guys did an exceptional job in recognizing early on that the fire was going to tax our resources and the resources of surrounding jurisdictions and contacted state forest service, which contributed three fixed-wing aircraft and a helicopter,” said NBFD spokesman Patrick O’Connell.

An “air attack” plane relayed visual information to other firefighters and supervised three other aircraft. A helicopter made water drops while two single-engine air tankers dropped retardant on the fire.

“The aerial support was a big player in (fighting the fire),” said Lewis Kearney, spokesman for Texas Forrest Service.

“That action is what helped us contain the fire and prevent it from getting into a thick grove of cedar, which would have made extinguishment incredibly difficult and probably would have lengthened the fire into something that lasted for days instead of hours,” O’Connell said.

NBFD firefighters stayed on scene until the fire was extinguished at 10:17 p.m.

The cause of the fire is still under investigation.
Posted by Sam at 6:29 AM