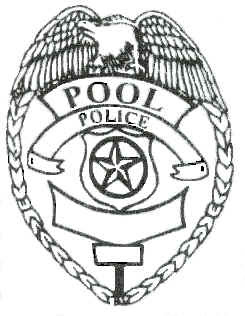 I am not bothered by the probation.

The most troubling part of all this to me is the resisting arrest and walking away from the officer who was trying to arrest him.

Try doing that if you aren't a police officer and see what would happen to you or I.

A fired San Antonio police detective convicted of resisting and evading arrest was sentenced Tuesday to probation, despite a prosecutor's request that the 11-year police veteran spend time in jail.

Keith Alfaro, 37, faced up to a year in jail on the misdemeanor charges stemming from a July 22, 2007, poolside altercation in which he pulled away from a colleague who was trying to handcuff him.

Alfaro then walked to his house, ignoring his colleague's orders for him to stop, witnesses testified in July. Once inside his home, he refused to come out, the witnesses said.