Lets not have mistakes again if possible, ok? 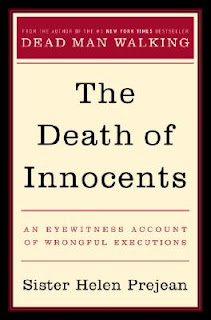 This is a troubling case.

CORSICANA, Texas - More than five years after his final act from the Texas death chamber gurney was a profanity-filled tirade, the murder case of executed inmate Cameron Todd Willingham refuses to die.

Willingham was executed in February 2004 - proclaiming his innocence and hoping aloud that his wife would "rot in hell" - for the deaths of his three young daughters in a fire at their Corsicana home on Dec. 23, 1991.

An arson finding by investigators was key to his conviction in the circumstantial case.

The Innocence Project, a nonprofit legal organization that investigates possible wrongful convictions, questioned Willingham's guilt. Now the Texas Forensic Science Commission will review a report Friday from an expert it hired who concluded the original arson determination was faulty.