The ACORN has fallen from the tree 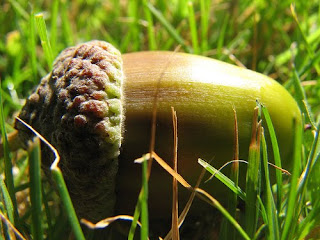 The bad publicity over workers at ACORN, at two locations, giving folks help and adbice in how to establish a brothel and allegedly use illegal, underage girls from El Salvador as prostitutes made the Census Bureau blink.

WASHINGTON (AP) - The Census Bureau on Friday severed its ties with ACORN, a community organization that has been hit with Republican accusations of voter-registration fraud.

"We do not come to this decision lightly," Census director Robert Groves wrote in a letter to ACORN, which was obtained by The Associated Press.

In splitting with ACORN, Groves sought to tamp down GOP concerns and negative publicity that the partnership will taint the 2010 head count.

"It is clear that ACORN's affiliation with the 2010 census promotion has caused sufficient concern in the general public, has indeed become a distraction from our mission, and may even become a discouragement to public cooperation, negatively impacting 2010 census efforts," Groves wrote.