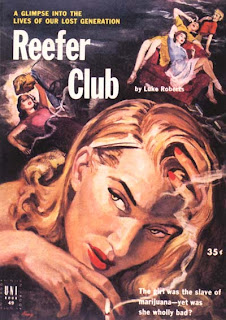 What was it called, the Bud of the Month club?

BROWNSVILLE — A 38-year-old Mission man was ordered held without bond Monday on charges he was part of an operation that sent more than 2,000 packages containing more than 3,600 pounds of marijuana through the U.S. mail.

Concepcion Gonzalez is one of six defendants named in a criminal complaint stemming from a 10-month investigation by the U.S. Postal Service. He was charged with money laundering and conspiracy to possess with intent to distribute marijuana.

The investigation began when postal inspectors in McAllen noticed marijuana shipments they were seizing were similarly packaged with beans to make a rattling sound and similarly addressed with red or black markers. The marijuana inside was likewise similarly wrapped.