Another angel in heaven 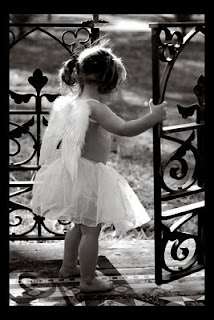 Mom had already been found guilty of capital murder and is sentenced to death.

Court hears testimony in father's trial
Man charged with two counts of injury to child
By LAURA B. MARTINEZ, The Brownsville Herald

Testimony began Tuesday in the trial of a Harlingen father charged with two counts of injury to a child.

In June 2008 her mother, Melissa Lucio, was convicted of capital murder in the beating death. She was sentenced to death.

Authorities said Mariah Alavarez died from blunt trauma to her head. She also had bruising, bite marks on her back and injuries to her kidneys and liver.

An emergency room doctor said it was the worst case of child abuse he had ever seen.