In the hands of the jury 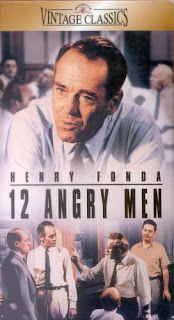 The case that would never end is now with the jury. I predict acquittals, just a feeling really.

After three weeks of trial, a federal jury will begin deliberating today whether five people accused of buying and selling tickets stolen from Southwest Airlines conspired to defraud the company.

On Wednesday, the last day of testimony, defense lawyers called witnesses who challenged the government’s allegations and vouched for the honesty of their clients.

The lone defendant to testify, former SBC employee Mattie Epperson, said she bought 250 of the tickets from her cousin, former Bexar Court bailiff James Jackson. Jackson and his wife, Althea, who worked for Southwest, sold most of the 5,600 tickets that she stole from the airline between 2002 and 2005 for $120 each.