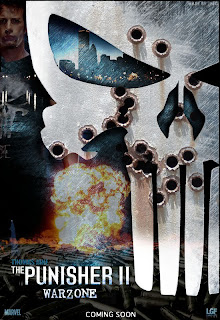 The lead prosecutor, Melisa Skinner, is a pretty good and tough trial attorney.

Should be a good one to watch.

A bar fight that spilled into the parking lot of an East Side pool hall two years ago, resulting in a double slaying, resembled Beirut more than San Antonio, witnesses said Tuesday as Danielle Deroven's murder trial began.

Deroven, 35, is one of two men accused of participating in the melee that led to the deaths of brothers Demetrius and Eugene “Emile” Keno outside Stacy's Sports Bar on the morning of Aug. 25, 2007.

Co-defendant Frank Dotson, 29, has not yet gone to trial. A third man, 28-year-old Henry Allmond, was arrested in connection with the murders but was later no-billed by a grand jury.