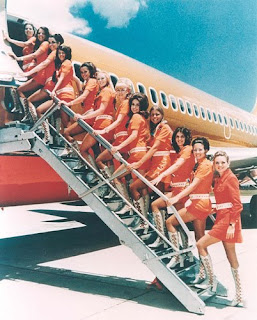 Okay, I was wrong. I thought all would be acquitted.