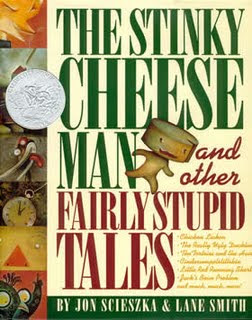 This doesn't help the public's perception of the criminal justice system, does it?

When can giving a Judge money from seized funds be considered to be in support of official purposes of a District Attorney's office?


Officials' use of seized money investigated
By Zeke MacCormack - Express-News

The state attorney general's office is investigating past forfeiture fund expenditures by 198th District Attorney Ron Sutton that included sending officials and their spouses to conferences in Hawaii.

Sutton, who retired last year, defends his use of the cash seized from suspected drug couriers in the district that covers Kerr, Kimble, Menard, Mason and McCulloch counties.

The law requires such funds maintained by prosecutors to be spent in support of official purposes of their office.