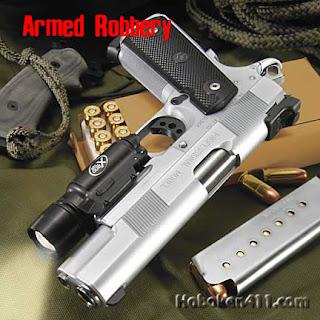 If you have any information please contact the New Braunfels/Comal County Crime Stoppers at (830) 620-8477.

Man sought in recent robberies
From staff reports - The Herald-Zeitung

According to the New Braunfels Police Department, the Peking Restaurant and the Dollar General were both robbed at gunpoint in the span of about an hour by what authorities described as an unidentified man matching a similar description at both locations.

Police responded to the Peking Restaurant at 227 N. Business I-35 at 7:43 p.m. after a Hispanic male pulled a gun on employees, stole an undisclosed amount of cash and fled on foot.

At 8:48 p.m., police were called to the Dollar General at 988 Texas 46 S. after a man displayed a weapon, demanded money, and again fled on foot.

The robber at the Peking Restaurant was described as being 5-feet, 8-inches tall with a slim-to-medium build.

The Dollar General suspect was described as 5-feet, 8-inches tall with a medium build and dark hair.

No one was injured in either robbery, and both remain under investigation.

Anyone with information regarding either robbery is encouraged to call New Braunfels/Comal County Crime Stoppers at (830) 620-8477. Callers may remain anonymous.
Posted by Sam at 6:39 AM