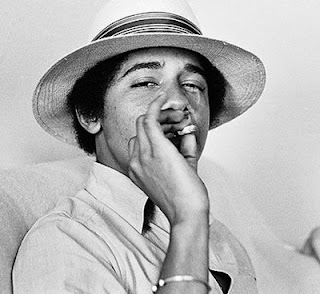 Helping to start new businesses and to bring relief to their communities.

Both women have subsequently been fired according to ACORN officials.

And no, I'm not saying President Obama is or was a pimp. He did work for ACORN in the past however.

(CNN) -- Two employees at the Baltimore, Maryland, branch of the liberal community organizing group ACORN were caught on tape allegedly offering advice to a pair posing as a pimp and prostitute on setting up a prostitution ring and evading the IRS.

The video footage -- which has been edited and goes to black in some areas -- was recorded and and posted online Thursday by James O'Keefe, a conservative activist. He was joined on the video by another conservative, Hannah Giles, who posed as the prostitute in the filmmakers' undercover sting.

The video shows the pair approaching two women working at the ACORN Baltimore office and asking them for advice on how to set up a prostitution ring involving more than a dozen underage girls from El Salvador.