This vale of tears 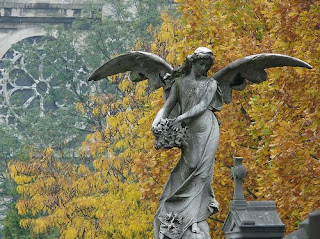 Truly a vale of tears.

ANGLETON — A timid 7-year-old girl testified Tuesday she was riding her bike near a group of people when a truck came up behind her and hit her.

“It knocked me down and my father also,” she said.

After she fell down, the truck backed up and went through the crowd again, she said.

The girl testified Tuesday in the murder trial for Salvador Rodriguez, 60, who is accused of running his 1983 Ford truck into a crowd at a trailer park in the 3900 block of CR 48 north of Iowa Colony on March 8, 2008, killing Sergio Mendoza-Villa and injuring four others.

If convicted, Rodriguez faces up to life in prison.