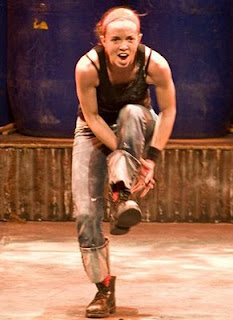 I am not surprised about the Guilty verdict.

Good job Kevin O'Connell, who IMHO, is one of the best prosecutors around.

A former bouncer accused of repeatedly stomping the head of a neighbor — resulting in a coma and later death — was found guilty of murder Tuesday.

It took jurors less than an hour to reach the verdict against 42-year-old Erasmo Santa.

Santa's attorneys had argued their client was acting in self-defense on the night of Aug. 18, 2007, when he confronted John Ellsworth Wilson about hitting on his girlfriend and pestering her for food at the Lackland Mobile Home Village, where they both lived.