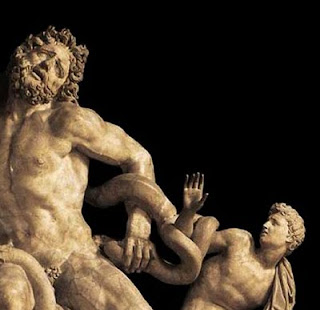 What a stupid reason to murder anyone, let alone your own father.

What a terrible ending to a good life.

May he rest in peace.

Kristopher Smith could not take no for an answer, authorities said.

When the 34-year-old's father — Elton Smith, the director of publications at the University of Texas at San Antonio — told him Wednesday that he wouldn't allow his son's online girlfriend to move into their home, the son holed up in his room drinking beer, said Deputy Ino Badillo, a spokesman for the Bexar County Sheriff's Office.

The argument flowed into Thursday, and that night Kristopher's mother had had enough. Marilyn Smith sought refuge in another room of the two-story house in Leon Springs.

“And she heard the bang,” Badillo said.