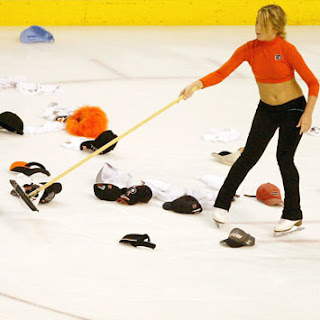 Hopefully this is it and he had committed the other robberies at the Peking Restaurant and the New City Bakery.

That would wrap it all up wouldn't it?

Police are holding Aleman on charges of one count of aggravated robbery, a first-degree felony punishable by 5-99 years in prison.

An ongoing investigation is comparing similarities between the robbery and two others in New Braunfels.

An hour before the Dollar General robbery, a Hispanic male armed with a handgun robbed the Peking Restaurant at 227 N Business Interstate 35 and left with an undisclosed amount of cash.

Three days earlier, on Sept. 14, a Hispanic male robbed the New City Bakery at gunpoint and fled with an undisclosed amount of cash.

“We pursued this investigation aggressively,” said Joe Vargas, New Braunfels assistant police chief. He said he was pleased that an arrest had been made so quickly.

“We want to send the message that this type of crime will not be tolerated in our community,” Vargas said.

Vargas said investigators would continue to look for links among the three robberies.
Posted by Sam at 6:26 AM