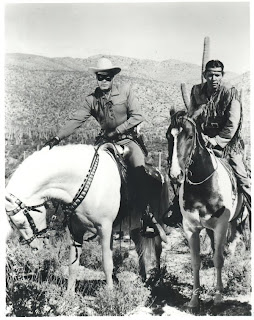 This just seems like an election ploy by the Governor.

Do we need beefed-up patrols? Yes.

Do we have the authority to arrest and detain illegal immigrants? I don't think we do.

We can certainly enforce our state laws and certainly contain violent crimes, drug running and the like but for illegal entry to the United States? Perhaps to detain and hold them for the Border Patrol.

HOUSTON - Special teams of Texas Rangers will be deployed to the Texas-Mexico border to deal with increasing violence because the federal government has failed to address growing problems there, Gov. Rick said Thursday.

"It is an expansive effort with the Rangers playing a more high-profile role than they've ever played before," Perry said of the Department of Public Safety's elite investigative unit.

The forces, dubbed "Ranger " teams, are the latest effort "to fill the gap that's been left by the federal government's ongoing failure to adequately secure our international border with Mexico," he said.