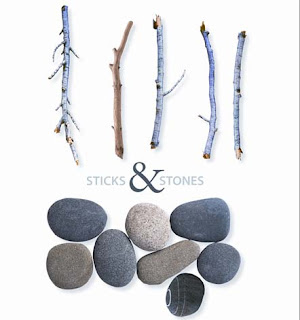 It all started out with words spoken.

WTH? They were only words, Man. I guess whoever did this feels mighty proud this morning, until you are found.

A 19-year-old man is reported in good condition after being shot late Friday on the city’s West Side.

Steven Arreola suffered a gunshot wound to the left hip at a Shell station in the 2800 block of S.W. Loop 410, according to a San Antonio Police Department report.

Police had been dispatched to the 500 block of Tomar Drive about 11:30 p.m. on a burglar alarm call, and one of the officers heard several shots coming from the gas station. He detained a witness running from the scene who told him his brother had been shot at the station, the report says. Found inside, the victim was taken to Wilford Hall Medical Center.