Guilty on three counts of sexual assault of a minor 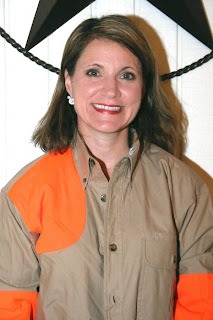 A New Braunfels man was found guilty Thursday of sexually abusing an 8-year-old girl in 2007.

In what prosecutors described as “unspeakable” abuse, Jose “Joe” Cortez inappropriately touched the young girl while he was baby-sitting in August 2007.

He was found not guilty of an additional count of aggravated sexual assault of a child.

Guadalupe County District Attorney Heather Hollub said in a Thursday press release that she “felt the jury sent a clear message to the community that those that prey on our children will be held accountable.”

The jury of six men and six women deliberated for eight hours before finding Cortez guilty.

He faces between five and 99 years in prison for all three first-degree felony counts of assault, as well as an optional $10,000 fine.

District Judge Dwight Peschal will decide on the length of Cortez’s sentence during a punishment hearing on Oct. 20.
Posted by Sam at 6:27 AM