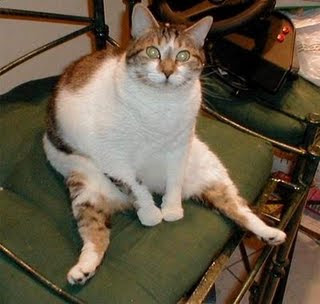 Hard to find an alibi I bet.

If only the cats could speak.

John Phillip Benzing is set to be booked in Bexar County Jail in lieu of $250,000. He faces one charge of murder in connection with the death of Leona Benzing.

Authorities said Benzing called police around 7:30 p.m. from his home in the 16400 block of Spruce Leaf Street to report a cutting. When police arrived, he led them inside to the body of his wife, who was beaten to death, according to police.