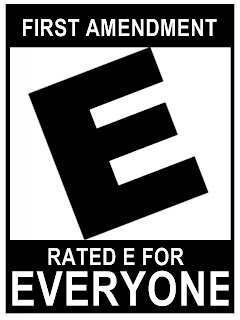 I must be careful!


A Legal Battle: Online Attitude vs. Rules of the Bar
New York Times

Sean Conway was steamed at a Fort Lauderdale judge, so he did what millions of angry people do these days: he blogged about her, saying she was an “Evil, Unfair Witch.”

But Mr. Conway is a lawyer. And unlike millions of other online hotheads, he found himself hauled up before the Florida bar, which in April issued a reprimand and a fine for his intemperate blog post.

Mr. Conway is hardly the only lawyer to have taken to online social media like Facebook, Twitter and blogs, but as officers of the court they face special risks. Their freedom to gripe is limited by codes of conduct.