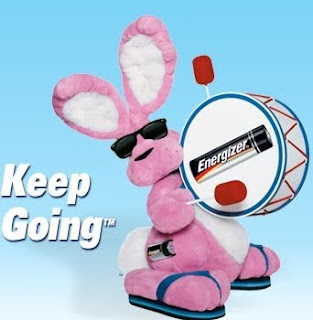 This is now the energizer bunny of criminal trials apparently.

Testimony in the Southwest Airlines stolen ticket trial is expected to wind to a close today despite moments on Tuesday when it appeared to veer too far afield.

Lawyers for the five defendants on trial continued trying to poke holes in the government’s case, which alleges that the five knowingly bought at least 50 of the stolen tickets from then-court bailiff James Jackson and resold many of them.

Lawyers for defendants Mark Gudanowski and Mark Kedrowski put on witnesses who testified they bought fewer than 10 tickets but were not given instructions to lie to Southwest about where they got them.